1. All the Cow Is Fair Game 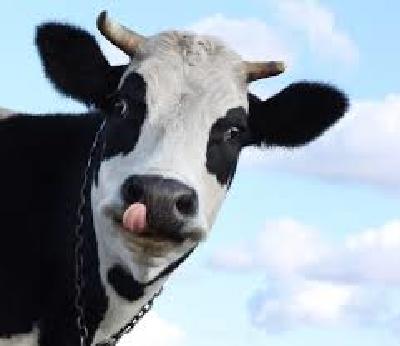 Cows are a big deal in Mexican food, and we’re not just talking about ground beef! In traditional Mexican cuisine, all of the cow’s body is fair game, including the cow’s uterus, udders and testicles.

Though traditional Mexican food can involve what we may consider to be extreme cuts of meat, a typical Mexican diet involves much less red meat than a typical American diet. Most meals in Mexico that involve meat typically use chicken or pork. 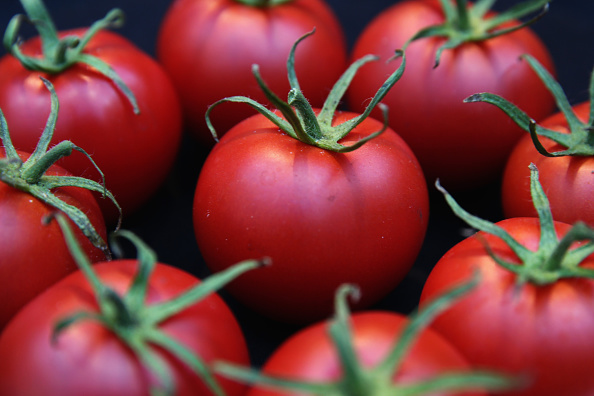 It’s true! Tomatoes originated in Mexico – as did dragonfruit, chia seeds and vanilla. Eat your heart out, Italy! 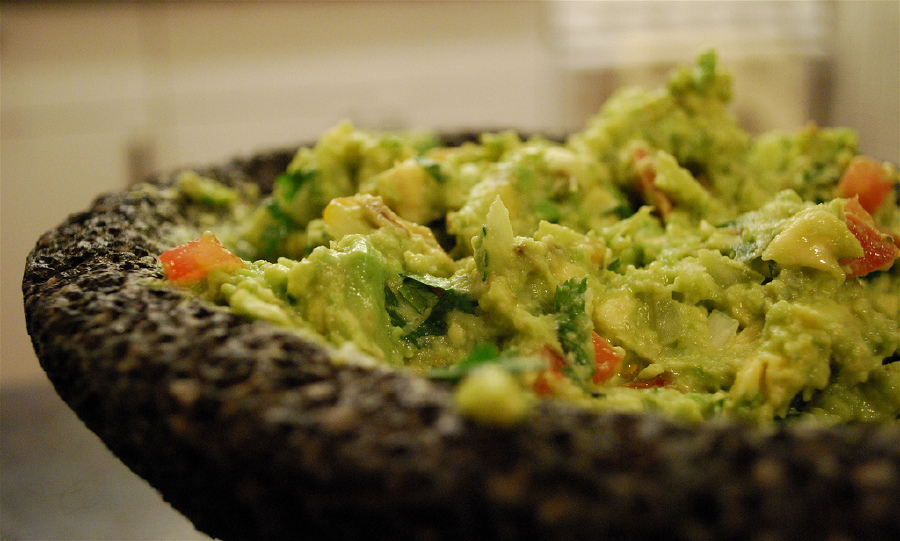 It’s shocking for many of us to hear, but two ingredients that are almost always associated with the green stuff don’t actually make an appearance in authentic mainstream Mexican guacamole. Of course, some select regions may use lime, but most culinary groups agree that this is not the norm.

5. Margaritas Weren’t Invented by a Mexican

This one shocks even the most devout foodie: the most commonly accepted theory on the origin of margaritas suggest that the infamously Mexican drink was invented by the daughter of a German ambassador who had traveled to Mexico. Apparently, she was experimenting with tequila, and the rest is history. 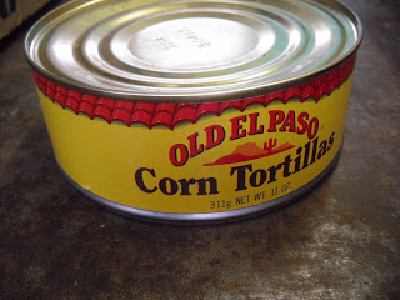 Tortillas were sold in cans in the 1980s. Does anyone else find this as weird as we do?

There’s a good chance that tamales, the famously tasty Mexican meal wrapped in palm leaves, could be one of the oldest traditional dishes still being prepared today. Historians have been able to trace back the invention of the tamale to around 8,000 BCE. Mayans, Incas and Aztecs likely prepared tamales as a way to make food more easy to carry.

In fact, it’s her favorite food! President Obama has actually been noted as joking that you shouldn’t get between Michelle and a tamale. It’s official: Mexican cuisine is White House-approved

9. Tacos Are Relatively New to America

Tacos apparently were only introduced to mainstream American consumption in 1951. Who knew?

10. Taco Bell Got Laughed Out of Mexico

For a lot of us Americans, Taco Bell was the first fast food chain we ever tried that supposedly sold Mexican food. This is all well and good, except for the fact that Taco Bell was a horrendous failure in Mexico. When it was first introduced there, the chain literally got laughed out of the country.

Years later, Taco Bell came back…except they are now marketing the chain as American cuisine south of the border. It’s the only way they can maintain any sort of seriousness about the brand there, apparently. 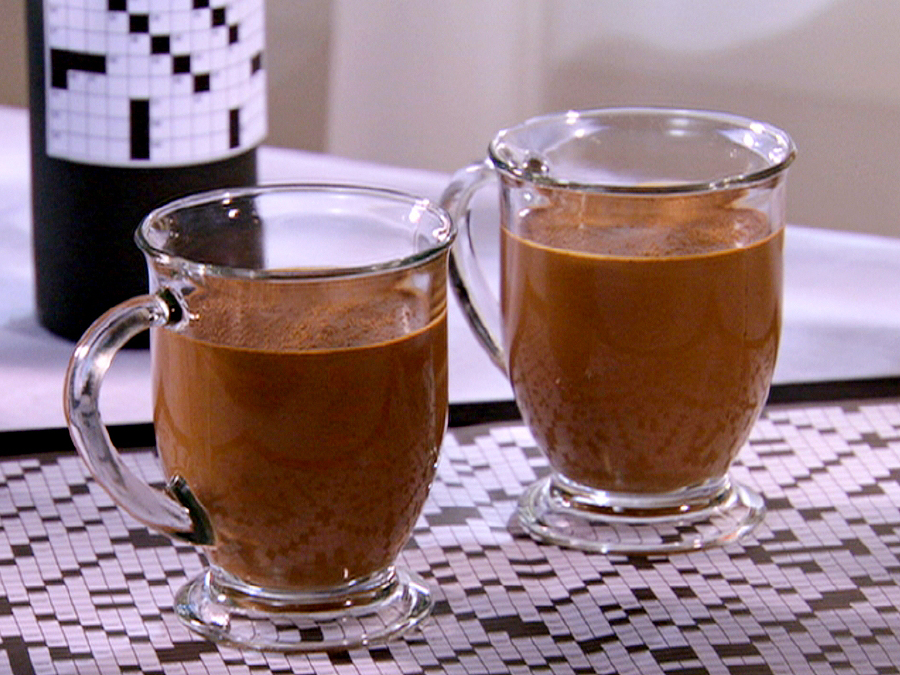 11. What Is Mexican Hot Chocolate?

Hot chocolate has been a part of traditional Mexican food for centuries. The actual common recipe is extremely easy to do: it’s little more than chocolate mixed with hot water. Milk is not necessary 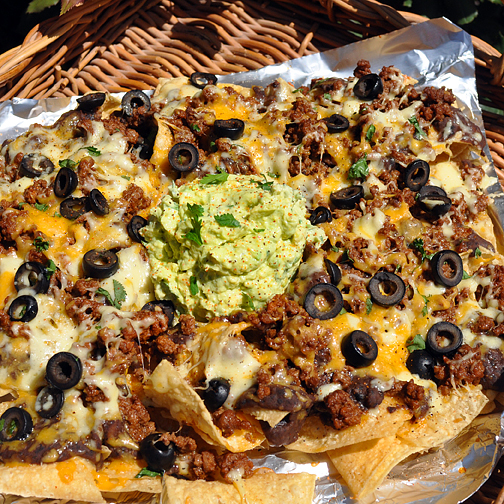 In the US, we usually assume Mexican cuisine isn’t healthy. That’s often because we mistake Tex-Mex for actual Mexican food. In reality, most traditional Mexican dishes are low fat, high in nutrients, and packed with healthy protein.